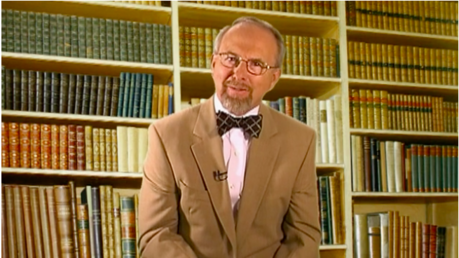 “A great deal of suffering comes about because of the principle of cause and effect . . . For there is a world of natural and moral law and built into its structure is the rule that if someone breaks the law then someone--not necessarily the same someone--is liable to be hurt.” - Suffering Man, Loving God, James Martin

“Try to exclude the possibility of suffering which the order of nature and the existence of free- wills involve, and you find that you have excluded life itself.” - The Problem of Pain, C.S. Lewis

I. The Twin Towers: A Tragedy

There are going to be consequences when those who decide to fly their planes into the Trade Towers. Once they made that decision, there is a causal relationship. If they are at the controls of the plane and they have the power/the skill to steer that plane, it’s going to hit the Trade Towers. That’s the way we live. We live in a causal relationship . . . cause and effect. I’m not suggesting God planned it to happen.

II. Toward an Answer: The Law of Cause and Effect

[Rather] there is a law as a part of God’s creation . . . cause/effect . . . which is a good lesson for all of us: Be very careful about the things we set in motion, because they will have some kind of consequence and some kind of effect.

The Problem of Evil: Developing a Christian Worldview, by Charles W. Colson and Nancy Pearcey

The Problem of Pain, by C.S. Lewis